A recap from the first night of the 2018 Mae Young Classic. 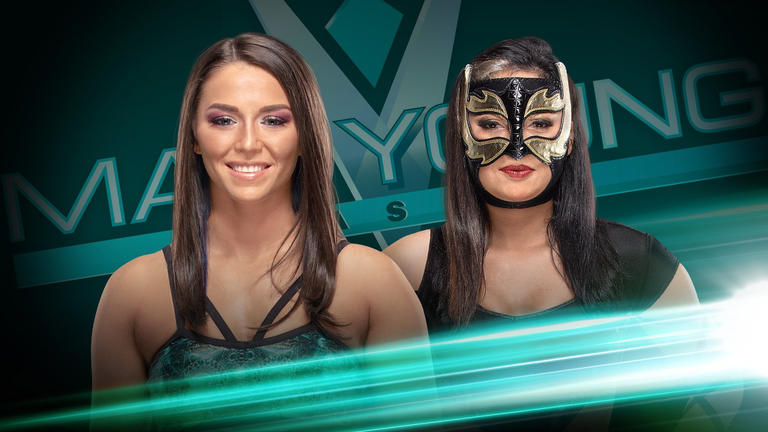 Tegan Nox def. Zatara: Great match. Zatara really worked the leg of Nox over well. Tegan fought from underneath and when Zatara made a mistake Nox capitalized with her patented Shining Wizard to get the win. 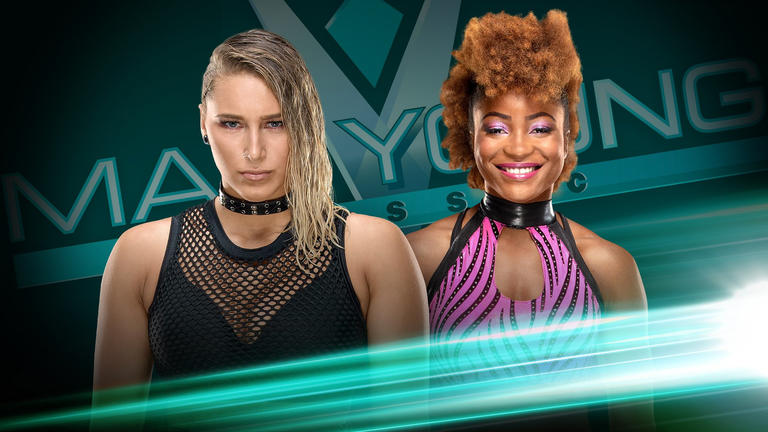 Rhea Ripley def. MJ Jenkins: Another fun match. Rhea’s imposing size makes me see money, with a few years in WWE under her belt she could be a force. Not to be forgotten is MJ Jenkins. She has spunk, a fighter with no quit that people can really get behind. Unfortunately, on this night MJ’s fighting spunk was no match for Ripley’s aggressiveness as MJ gets hit with a sick pump-handle sit out powerbomb and Rhea gets the win. 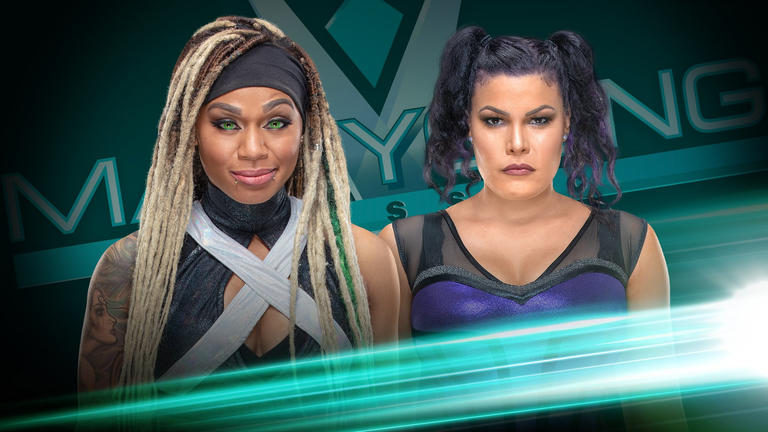 Lacey Lane def. Vanessa Kraven: Vanessa Kraven. Wow. To say she is tall would be underselling her wow factor by a mile. I see why they call her The Mountain. Lacey Lane is definitely one of the smaller competitors in the tournament but in the ring versus Kraven, she looks like an infant. The match itself was the prototypical big vs. small match and while it went smoothly and was fun to watch, Lane came in with a lot of fanfare for her diverse and unique style. With a match that was so focused on the size discrepancies, we saw more of Lane being the underdog. Kraven was dominant for the majority of the match but Lane being smaller allowed her to be the quicker of the two. She catches Kraven with a Crucifix Bomb for the win. 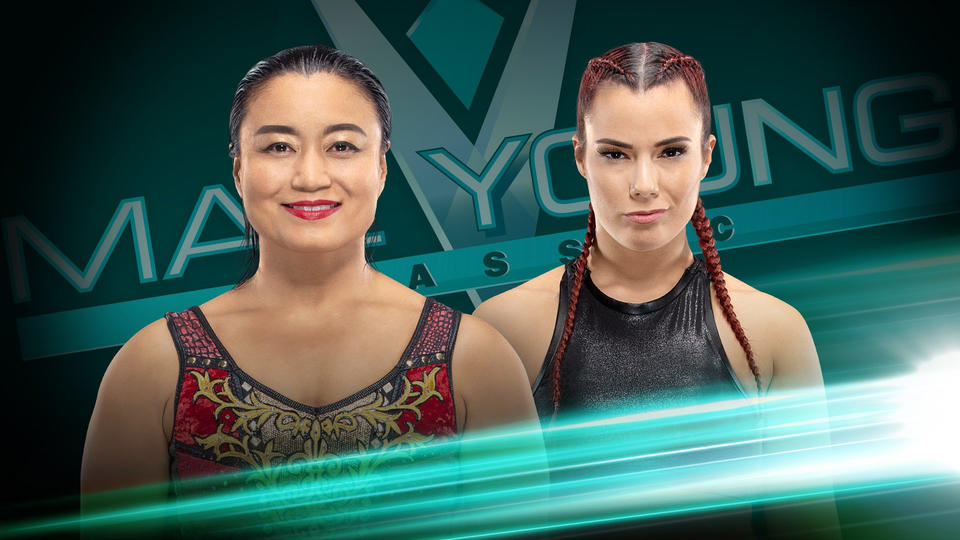 Meiko Satomura def. Killer Kelly: Tonight they saved the best for last tonight. Such a fun match to watch. Meiko Satomura was THE name for me in this tournament. When you’re considered a “final boss”, the one everyone is looking to take out. I completely expected her to come in and dominate her competition. Killer Kelly is no slouch and someone to be taken very seriously, she proved that tonight. She brought her everything to Meiko and multiple times looked like she was taking the match. In the end, Satomura’s stuff strikes were too much for Kelly to handle. Satomura finishes Kelly off with a vicious Death Valley Driver for the win. Now I want Meiko Satomura to wrestle every single person in the WWE.

Great wrestling on the first night of Mae Young Classic Tournament action. What did you think? Comment below or reach out to us on Social Media!: